Join us on December 1 at 7 pm at the Broomfield Auditorium.

Only the Earth and the Mountains by filmmaker Elleni Sclavenitis interrogates the narrative of settler colonialism in the American West by white pioneers and its implications to society today by examining the repercussions of the Sand Creek Massacre, in which more than 200 Cheyenne and Arapaho people were murdered by U.S. Cavalry troops on November 29, 1864. In speaking to the survivors’ descendants, it becomes clear that this event is a living, perpetual loss—one that should not be forgotten.

After the thirty minute film, stay for a panel discussion with members of the Arapaho and Cheyenne nations. 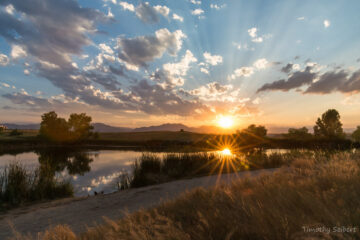 Get a different feel for Broomfield’s open space as you explore it with a naturalist at sunset or after dark. Everyone is welcome! Please bring a flashlight. No registration is required for this free program. Read more… 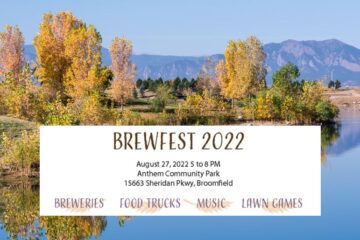 After a two-year hiatus, Brewfest is back and better than ever! Join us on Saturday, August 27th, from 5 pm to 8 pm at Anthem Community Park for music, beer, food trucks, games, and Kona Ice. $25 Read more… 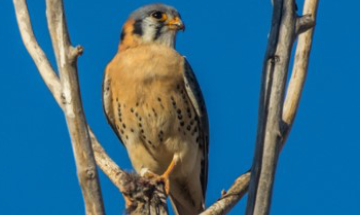